Words for the Weary 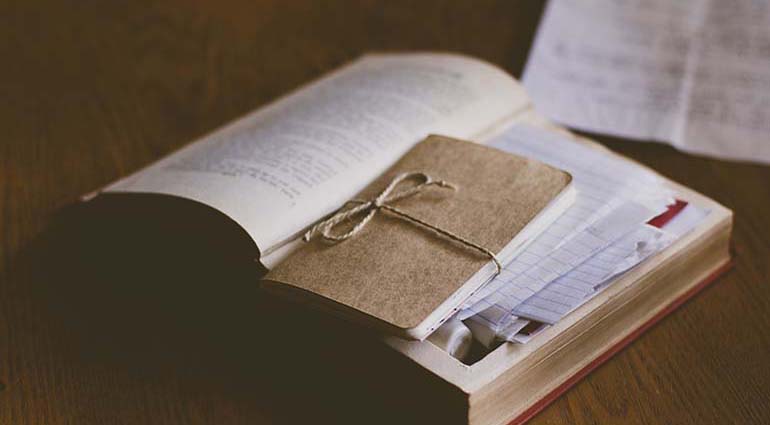 A few days after his father died, 30-year-old C. S. Lewis received a letter from a woman who had cared for his mother during her illness and death more than two decades earlier. The woman offered her sympathy for his loss and wondered if he remembered her. “My dear Nurse Davison,” Lewis replied. “Remember you? I should think I do.”

Lewis recalled how much her presence in their home had meant to him as well as to his brother and father during a difficult time. He thanked her for her words of sympathy and said, “It is really comforting to be taken back to those old days. The time during which you were with my mother seemed very long to a child and you became part of home.”

When we struggle in the circumstances of life, an encouraging word from others can lift our spirits and our eyes to the Lord. The Old Testament prophet Isaiah wrote, “The Sovereign Lord has given me a well-instructed tongue, to know the word that sustains the weary” (50:4). And when we look to the Lord, He offers words of hope and light in the darkness.