Within a Stone’s Throw 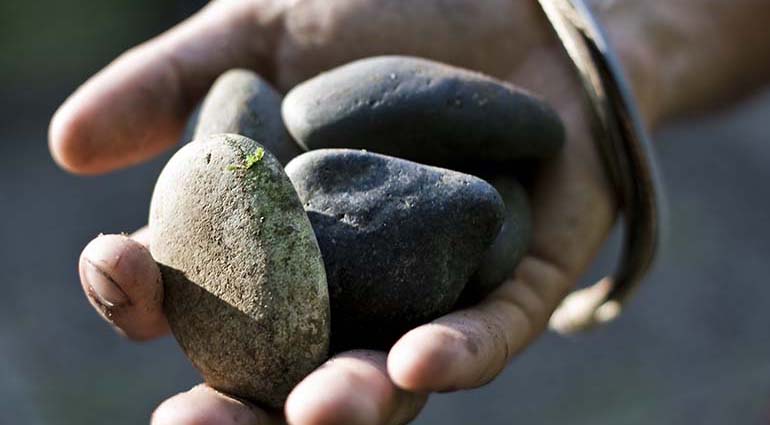 As a group of religious leaders herded an adulterous woman toward Jesus, they couldn’t know they were carrying her within a stone’s throw of grace. Their hope was to discredit Him. If He told them to let the woman go, they could claim He was breaking Mosaic law. But if He condemned her to death, the crowds following Him would have dismissed His words of mercy and grace.

But Jesus turned the tables on the accusers. Scripture says that rather than answering them directly, He started writing on the ground. When the leaders continued to question Him, He invited any of them who had never sinned to throw the first stone, and then He started writing on the ground again. The next time He looked up, all the accusers were gone.

Now the only person who could have thrown a stone—the only sinless one—looked at the woman and gave her mercy. “Then neither do I condemn you,” Jesus declared. “Go now and leave your life of sin” (John 8:11).

Whether today finds you needing forgiveness for judging others or desiring assurance that no sin is beyond His grace, be encouraged by this: No one is throwing stones today; go and be changed by God’s mercy.