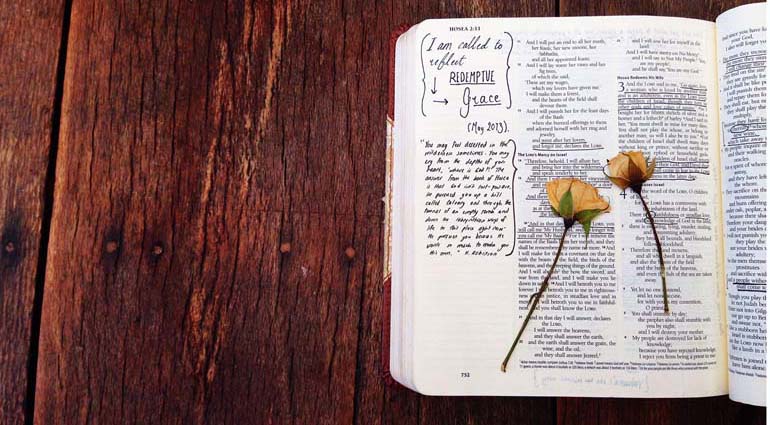 On April 4, 1968, American civil rights leader Dr. Martin Luther King Jr., was assassinated, leaving millions angry and disillusioned. In Indianapolis, a largely African-American crowd had gathered to hear Robert F. Kennedy speak. Many had not yet heard of Dr. King’s death, so Kennedy had to share the tragic news. He appealed for calm by acknowledging not only their pain but his own abiding grief over the murder of his brother, President John F. Kennedy.

Kennedy then quoted a variation of an ancient poem by Aeschylus (526–456 bc):

Even in our sleep, pain which cannot forget falls drop by drop upon the heart until, in our own despair, against our will, comes wisdom through the awful grace of God.

“Wisdom through the awful grace of God” is a remarkable statement. It means that God’s grace fills us with awe and gives us the opportunity to grow in wisdom during life’s most difficult moments.

James wrote, “If any of you lacks wisdom, you should ask of God, who gives generously to all without finding fault, and it will be given to you” (James 1:5). James says that this wisdom is grown in the soil of hardship (vv. 2-4), for there we not only learn from the wisdom of God, we rest in the grace of God (2 Cor. 12:9). In life’s darkest times, we find what we need in Him.