Winning the Big One 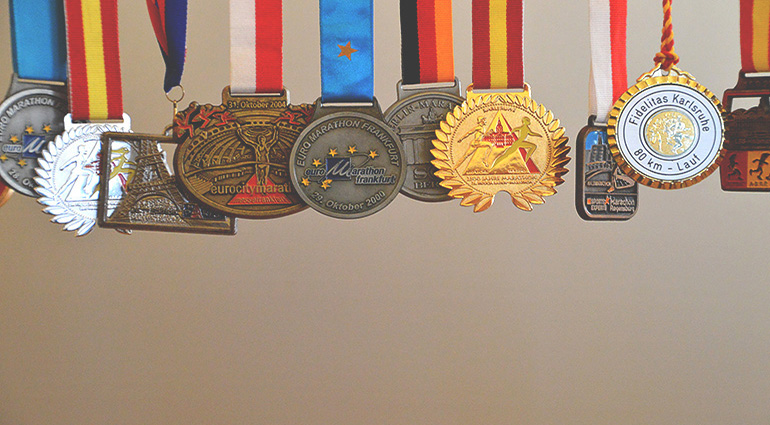 In every field of endeavor, one award is considered the epitome of recognition and success. An Olympic gold medal, a Grammy, an Academy Award, or a Nobel Prize are among “the big ones.” But there is a greater prize that anyone can obtain.

The apostle Paul was familiar with first-century athletic games in which competitors gave their full effort to win the prize. With that in mind, he wrote to a group of followers of Christ in Philippi: “Whatever were gains to me I now consider loss for the sake of Christ” (Phil. 3:7). Why? Because his heart had embraced a new goal: “I want to know Christ—yes, to know the power of his resurrection and participation in his sufferings” (v. 10). And so, Paul said, “I press on to take hold of that for which Christ Jesus took hold of me” (v. 12). His trophy for completing the race would be the “crown of righteousness” (2 Tim. 4:8).

Each of us can aim for that same prize, knowing that we honor the Lord in pursuing it. Every day, in our ordinary duties, we are moving toward “the big one”—“the heavenly prize for which God, through Christ Jesus, is calling us” (Phil. 3:14 nlt).