Posted on May 22, 2016 Posted By: ifcadminCategories: IFC Posts 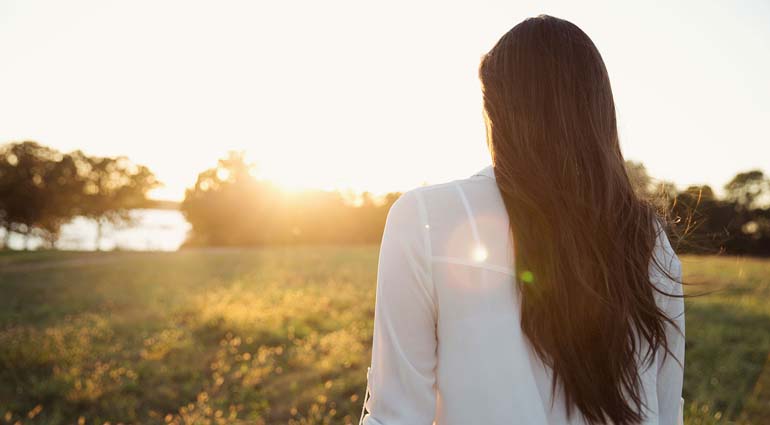 Ruth was a foreigner. She was a widow. She was poor. In many parts of the world today she would be considered a nobody—someone whose future doesn’t hold any hope.

However, Ruth found favor in the eyes of a relative of her deceased husband, a rich man and the owner of the fields where she chose to ask for permission to glean grain. In response to his kindness, Ruth asked, “What have I done to deserve such kindness? . . . I am only a foreigner” (Ruth 2:10 nlt).

Boaz, the good man who showed Ruth such compassion, answered her truthfully. He had heard about her good deeds toward her mother-in-law, Naomi, and how she chose to leave her country and follow Naomi’s God. Boaz prayed that God, “under whose wings” she had come for refuge, would bless her (1:16; 2:11-12; see Ps. 91:4). As her kinsman redeemer (3:9), when Boaz married Ruth he became her protector and part of the answer to his prayer.

Like Ruth, we were foreigners and far from God. We may wonder why God would choose to love us when we are so undeserving. The answer is not in us, but in Him. “God showed his great love for us by sending Christ to die for us while we were still sinners” (Rom. 5:8 nlt). Christ has become our Redeemer. When we come to Him in salvation, we are under His protective wings.