What Christmas Is All About 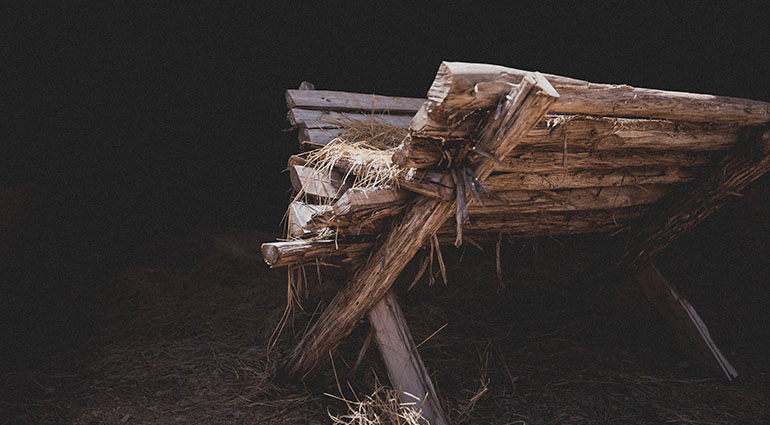 Fifty years ago A Charlie Brown Christmas was first broadcast on American television. Some network executives thought it would be ignored, while others worried that quoting the Bible would offend viewers. Some wanted its creator, Charles Schulz, to omit the Christmas story, but Schulz insisted it stay in. The program was an immediate success and has been rebroadcast every year since 1965.

When Charlie Brown, the frustrated director of the children’s Christmas play, is discouraged by the commercial spirit of the holiday season, he asks if anyone can tell him the real meaning of Christmas. Linus recites Luke 2:8-14 including the words, “For unto you is born this day in the city of David a Saviour, which is Christ the Lord. And this shall be a sign unto you; Ye shall find the babe wrapped in swaddling clothes, lying in a manger. And suddenly there was with the angel a multitude of the heavenly host praising God, and saying, Glory to God in the highest, and on earth peace, good will toward men” (vv. 11-14 kjv). Then Linus says, “That’s what Christmas is all about, Charlie Brown.”

During this season filled with our own doubts and dreams, it’s good to ponder afresh God’s great love expressed in the familiar story of Joseph, Mary, the baby Jesus, and the angels who announced the Savior’s birth.

That’s what Christmas is all about.