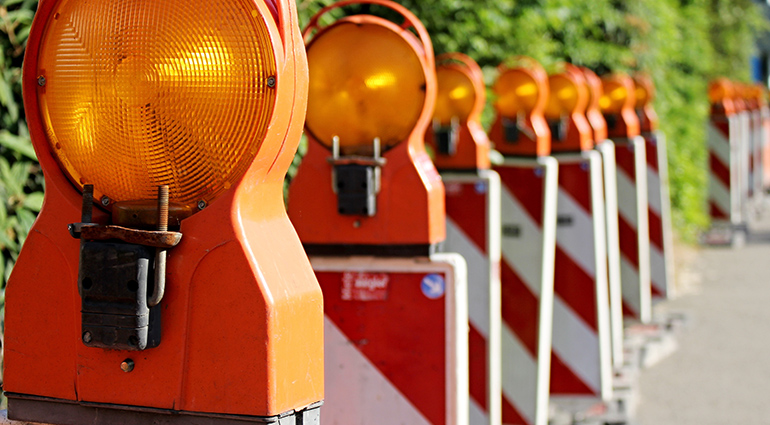 The following warnings have been found on consumer products:

“Does not supply oxygen.” (dust mask)

“This product moves when used.” (scooter)

An appropriate warning label that Nabal could have worn would have been: “Expect folly from a fool” (see 1 Sam. 25). He certainly displayed foolishness as he addressed David. On the run from Saul, David had provided security detail for the sheep of a wealthy man named Nabal. When David learned that Nabal was shearing those sheep, he politely asked for food as remuneration for these duties (vv. 4–8).

Nabal’s response to David’s request was beyond rude. He said, “Who is this David? . . . Why should I take my bread and water, and the meat . . . , and give it to men coming from who knows where?” (vv. 10–11). He broke the hospitality code of the day by not inviting David to the feast, disrespected him by calling him names, and stole from him by not paying him for his work.

The truth is, we all have a little bit of Nabal in us. We act foolishly at times. The only cure for this is to acknowledge our sin to God. He will step in to forgive us, instruct us, and give us His wisdom.