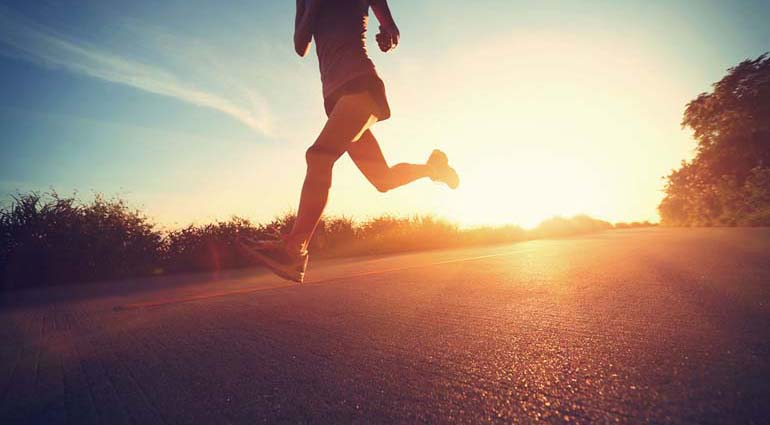 In 1980, a woman hopped on a subway during the Boston Marathon. No big deal, except for one small detail. She was supposed to be running the marathon! Later, witnesses saw her jump into the race less than a mile from the finish line. She finished well ahead of all the other female runners, and oddly, she wasn’t winded or even sweating much. For a brief time she looked like the winner.

In a conflict long ago, a people who were losing a battle found a more honorable way to win. When messengers told King Jehoshaphat, “A vast army is coming against you from Edom,” he was terrified (2 Chron. 20:2-3). But instead of turning to typical military tactics, Jehoshaphat turned to God. He acknowledged God’s supremacy and admitted his own fear and confusion. “We do not know what to do, but our eyes are on you” (v. 12). Then the king chose singers to lead the army into battle. Instead of a war cry, they sang of God’s love (v. 21). The result was startling. Their enemies turned on each other (vv. 22-24). In the end, “The kingdom of Jehoshaphat was at peace, for his God had given him rest on every side” (v. 30).

Life can ambush us with overwhelming challenges. Yet our fear and uncertainties give us the opportunity to turn to our all-powerful God. He specializes in the unconventional.