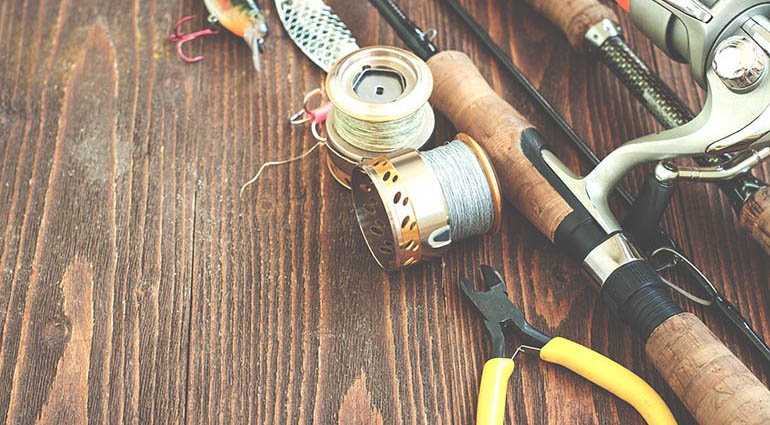 Several years ago I stumbled across a bit of fishing lore in a second-century bc work by the Greek writer Aelian. “Between Boroca and Thessalonica runs a river called the Astracus, and in it there are fish with spotted skins [trout].” He then describes a “snare for the fish, by which they get the better of them. They fastened crimson red wool round a hook and attached two feathers. Then they would throw their snare, and the fish, attracted by the color, comes up, thinking to get a mouthful” (On the Nature of Animals).

Fishermen still use this lure today. It is called the Red Hackle. First used over 2,200 years ago, it remains a snare for trout by which we “get the better of them.”

When I read that ancient work I thought: Not all old things are passé—especially people. If through contented and cheerful old age we show others the fullness and deepness of God, we’ll be useful to the end of our days. Old age does not have to focus on declining health, pining over what once was. It can also be full of tranquility and mirth and courage and kindness, the fruit of those who have grown old with God.