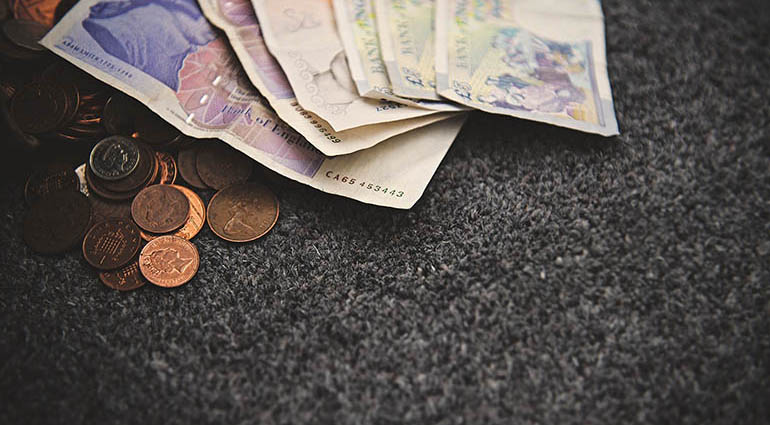 Early in my career while doing work that I saw as more like a mission than a job, another company offered me a position that offered a significant increase in pay. Our family could surely have benefited financially from such a move. There was one problem. I hadn’t been looking for another job because I loved my current role, which was growing into a calling.

I called my father, then in his seventies, and explained the situation. Though his once-sharp mind had been slowed by strokes and the strain of years, his answer was crisp and clear: “Don’t even think about the money. What would you do?”

In an instant, my mind was made up. The money would have been my only reason for leaving the job I loved! Thanks, Dad.

Jesus devoted a substantial section of His Sermon on the Mount to money and our fondness for it. He taught us to pray not for an accumulation of riches but for “our daily bread” (Matt. 6:11). He warned against storing up treasures on earth and pointed to the birds and flowers as evidence that God cares deeply about His creation (vv. 19-31). “Seek first his kingdom and his righteousness,” Jesus said, “and all these things will be given to you as well” (v. 33).

Money matters. But money shouldn’t rule our decision-making process. Tough times and big decisions are opportunities to grow our faith in new ways. Our heavenly Father cares for us.