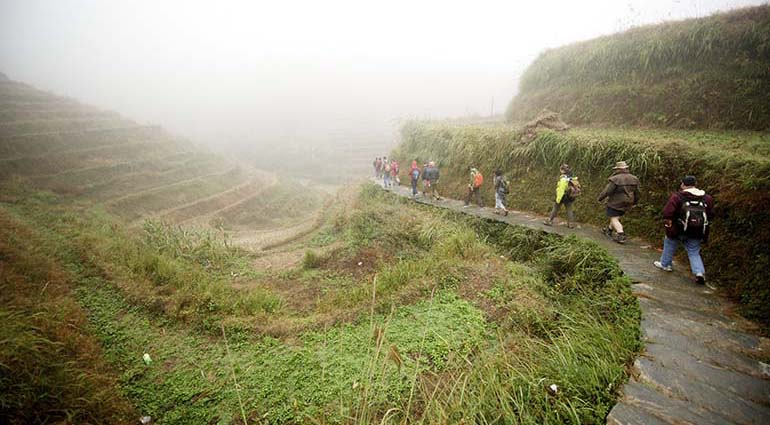 Life’s path is often difficult. So if we expect that God will always give us an easy road, we may be tempted to turn our back on Him when the terrain gets tough.

If you’ve ever considered doing that, think about the people of Israel. When they were given freedom from the Egyptians after hundreds of years of bondage, they took off for the Promised Land. But God didn’t send them straight home. He “did not lead them on the road through the Philistine country, though that was shorter” (Ex. 13:17). Instead He sent them on the hard road through the desert. In the short run, this helped them avoid wars (v. 17), but in the long run, there was something bigger at work.

God used that time in the desert to instruct and mature the people He had called to follow Him. The easy road would have led them to disaster. The long road prepared the nation of Israel for their successful entry into the Promised Land.