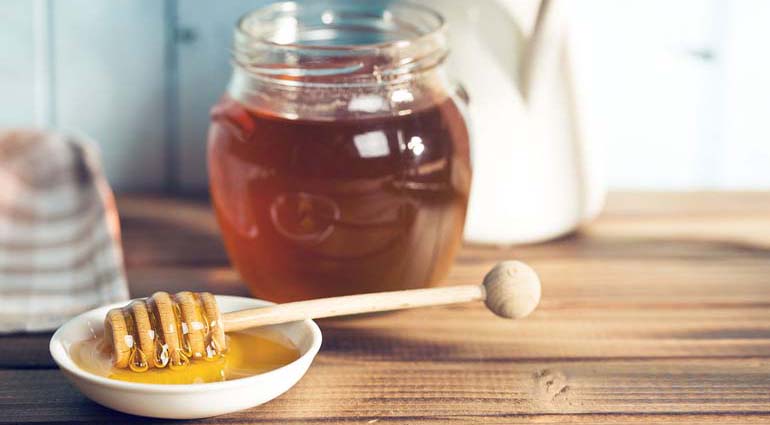 When the tomb of Egyptian King Tutankhamen was discovered in 1922, it was filled with things ancient Egyptians thought were needed in the afterlife. Among items such as golden shrines, jewelry, clothing, furniture, and weapons was a pot filled with honey—still edible after 3,200 years!

Today we think of honey primarily as a sweetener, but in the ancient world it had many other uses. Honey is one of the only foods known to have all the nutrients needed to sustain life, so it was eaten for nutrition. In addition, honey has medicinal value. It is one of the oldest known wound dressings because it has properties that prevent infection.

When God rescued the children of Israel from Egyptian captivity, He promised to lead them to a “land flowing with milk and honey” (Ex. 3:8, 17), a metaphor for abundance. When their journey was prolonged due to sin, God fed them bread (manna) that tasted like honey (16:31). The Israelites grumbled about having to eat the same food for so long, but it’s likely that God was kindly reminding them of what they would enjoy in the Promised Land.

God still uses honey to remind us that His ways and words are sweeter than the honeycomb (Ps. 19:10). So then the words we speak should also be like the honey we eat—both sweet and healing.