Relief from the Scorching Sun 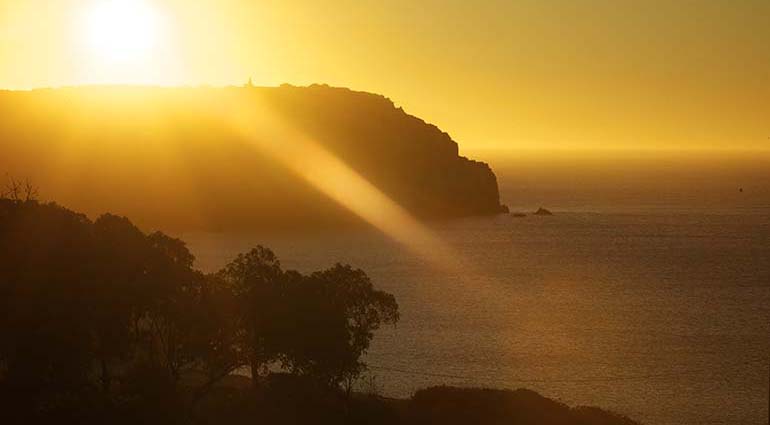 Living in Britain, I don’t usually worry about sunburn. After all, the sun is often blocked by a thick cover of clouds. But recently I spent some time in Spain, and I quickly realized that with my pale skin, I could only be out in the sunshine for ten minutes before I needed to scurry back under the umbrella.

As I considered the scorching nature of the Mediterranean sun, I began to understand more deeply the meaning of the image of the Lord God as His people’s shade at their right hand. Residents of the Middle East knew unrelenting heat, and they needed to find shelter from the sun’s burning rays.

The psalmist uses this picture of the Lord as shade in Psalm 121, which can be understood as a conversation on a heart level—a dialogue with oneself about the Lord’s goodness and faithfulness. When we use this psalm in prayer, we reassure ourselves that the Lord will never leave us, for He forms a protective covering over us. And just as we take shelter from the sun underneath umbrellas, so too can we find a safe place in the Lord.

We lift our eyes to the “Maker of heaven and earth” (vv. 1–2) because whether we are in times of sunshine or times of rain, we receive His gifts of protection, relief, and refreshment.