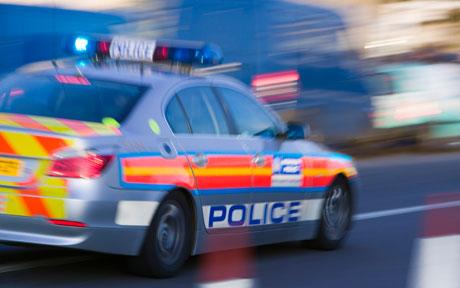 The story is told of a terrible traffic accident. Police officers were called to the scene and when they arrived they found a husband, wife, and 2 children lying unconscious in the car. They pulled them from the car, and as they waited for the paramedics to arrive they noticed a monkey in the car also. Seeing that the monkey was the only witness to the accident who was conscious, the officers decided to question him about the accident. Turning to the monkey they asked, “What was the dad doing at the time of the accident?” The monkey motioned, indicating that the dad had been drinking. The officers next asked what the mother had been doing at the time of the accident. The monkey took his finger and shook it angrily at the unconscious man. The officers then asked what the children had been doing. The monkey this time indicated by hand gestures that the children had been fighting in the back seat. The officers said, “Well, no wonder there was an accident with all of that going on in the car.” As they turned to leave, almost as a parting thought they asked, “By the way, what were you doing at the time of the accident?” To which the monkey signed that he had been the one driving.

My friends, I am afraid that there are many churches today headed for trouble. There are many churches heading for an accident because they do not understand God’s design for the church. They do not understand God’s call for leadership, and as a result they have allowed the noisiest moneys in the group to run the church. My friends, noise does not equal leadership.