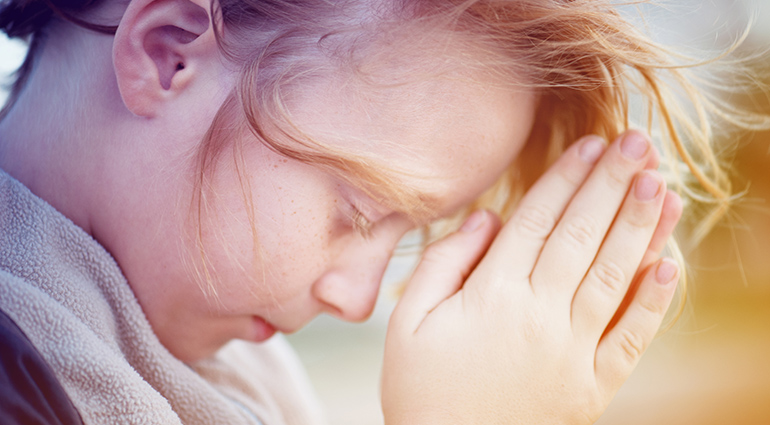 Teen Challenge, a ministry to at-risk youth in New York City, was born from an unusual commitment to prayer. Its founder, David Wilkerson, sold his television set and spent his TV-watching time (two hours each night) praying. In the months that followed, he not only gained clarity about his new endeavor but he also learned about the balance between praising God and asking Him for help.

King Solomon’s temple dedication prayer shows this balance. Solomon began by highlighting God’s holiness and faithfulness. Then he gave God credit for the success of the project and emphasized God’s greatness, declaring, “The heavens, even the highest heavens, cannot contain you. How much less this temple I have built!” (v. 18).

After exalting God, Solomon asked Him to pay special attention to everything that happened inside the temple. He asked God to show mercy to the Israelites and to provide for them when they confessed their sin.

Immediately after Solomon’s prayer, “fire came down from heaven and consumed the burnt offering and the sacrifices, and the glory of the Lord filled the temple” (7:1). This incredible response reminds us that the mighty One we praise and speak to when we pray is the same One who listens to and cares about our requests.