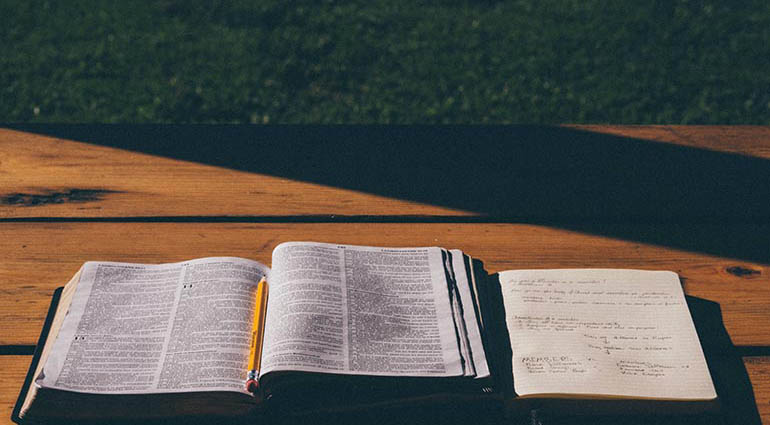 As I sat in the auditorium, I faced the pastor with my eyes fixed on him. My posture suggested I was absorbing everything he was saying. Suddenly I heard everybody laughing and clapping. Surprised, I looked about. The preacher had apparently said something humorous, but I had no clue what it might have been. From all appearances I had been listening carefully, but in reality my mind was far away.

It’s possible to hear what is being said but not listen, to watch but not see, to be present and yet absent. In such a condition, we may miss important messages meant for us.

As Ezra read God’s instructions to the people of Judah, “All the people listened attentively to the Book of the Law” (Neh. 8:3). Their attention to the explanation produced understanding (v. 8), which resulted in their repentance and revival. In another situation in Samaria, Philip, after persecution of the believers broke out in Jerusalem (Acts 8:1), reached out to the Samaritan people. The crowd not only observed the miraculous signs he did, but they also “paid close attention to what he said” (v. 6). “So there was great joy in that city” (v. 8).

The mind can be like a wandering adventurer that misses a lot of excitement close by. Nothing deserves more attention than words that help us discover the joy and wonder of our Father in heaven.