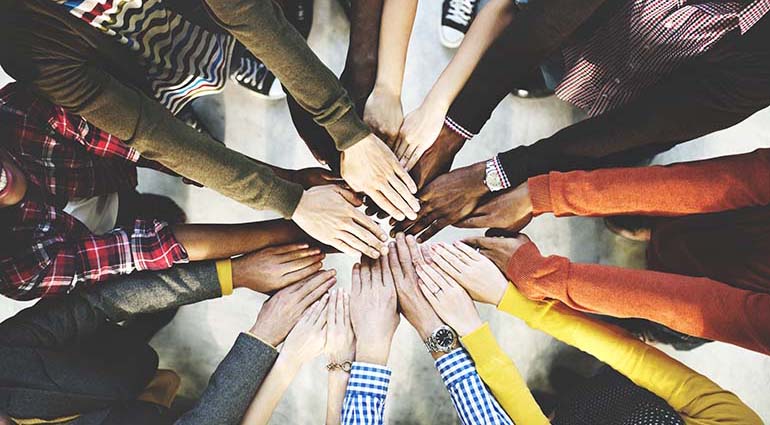 When a British scholar called on the world’s religions to work together for worldwide unity, people everywhere applauded. Pointing out that the major religions share a belief in the Golden Rule, she suggested, “The chief task of our time is to build a global society where people of all persuasions can live together in peace and harmony.”

Jesus cited the Golden Rule in His Sermon on the Mount: “Do to others what you would have them do to you” (Matt. 7:12). In the same sermon, He said, “Love your enemies and pray for those who persecute you” (5:44). Putting those radical commands into practice would indeed go a long way toward peace and harmony. But immediately following the Golden Rule, Jesus called for discernment. “Watch out for false prophets,” He warned. “They come to you in sheep’s clothing, but inwardly they are ferocious wolves” (7:15).

Respect for others and discernment of the truth go hand in hand. If we have the truth, we have a message worth telling. But God extends to everyone the freedom to choose Him or reject Him. Our responsibility is to lovingly present the truth and respect the personal choice of others just as God does.

Our respect for others is vital to winning their respect. It’s an important step in gaining an opportunity to convey the message of Jesus, who said, “I am the way and the truth and the life.”