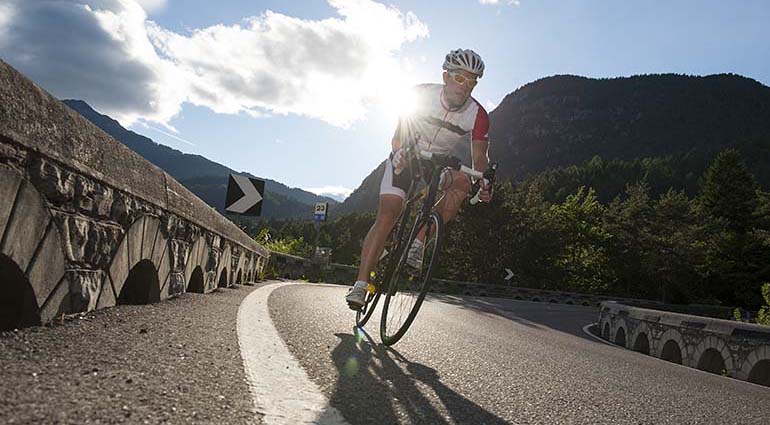 Joop Zoetemelk is known as the Netherlands’ most successful cyclist. But that’s because he never gave up. He started and finished the Tour de France 16 times—placing second five times before winning in 1980. That’s perseverance!

Many winners have reached success by climbing a special ladder called “never give up.” However, there are also many who have lost the opportunity to achieve success because they gave up too soon. This can happen in every area of life: family, education, friends, work, service. Perseverance is a key to victory.

The apostle Paul persevered despite persecution and affliction (2 Tim. 3:10-11). He viewed life with realism, recognizing that as followers of Christ we will suffer persecution (vv. 12–13), but he instructed Timothy to place his faith in God and the encouragement of the Scriptures (vv. 14-15). Doing so would help him face discouragement and endure with hope. At the end of his life, Paul said, “I have fought the good fight, I have finished the race, I have kept the faith” (4:7).

We too can allow the Scriptures to strengthen us to press on in the race marked out for us. For our God is both a promise-making and promise-keeping God and will reward those who faithfully finish the race (v. 8).