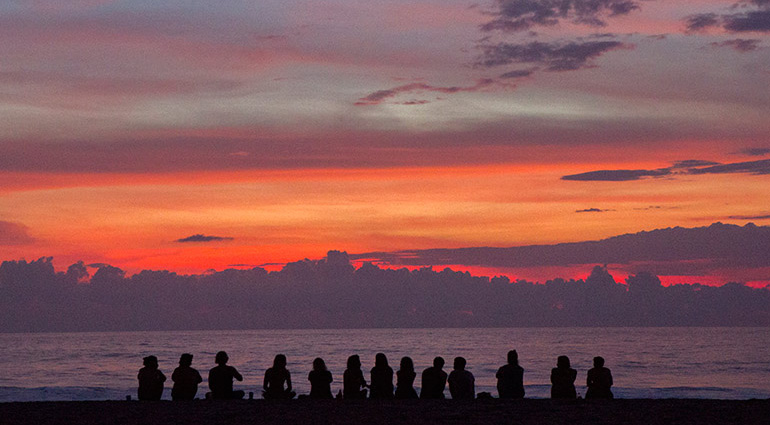 In his book Spiritual Leadership, J. Oswald Sanders explores the qualities and the importance of tact and diplomacy. “Combining these two words,” Sanders says, “the idea emerges of skill in reconciling opposing viewpoints without giving offense and without compromising principle.”

During Paul’s imprisonment in Rome, he became the spiritual mentor and close friend of a runaway slave named Onesimus, whose owner was Philemon. When Paul wrote to Philemon, a leader of the church in Colossae, asking him to receive Onesimus as a brother in Christ, he exemplified tact and diplomacy. “Although in Christ I could be bold and order you to do what you ought to do, yet I prefer to appeal to you on the basis of love. … [Onesimus] is very dear to me but even dearer to you, both as a fellow man and as a brother in the Lord”  (Phile. 8-9, 16).

Paul, a respected leader of the early church, often gave clear commands to the followers of Jesus. In this case, though, he appealed to Philemon on the basis of equality, friendship, and love. “I did not want to do anything without your consent, so that any favor you do would not seem forced but would be voluntary” (v. 14).

In all our relationships, may we seek to preserve harmony and principle in the spirit of love.