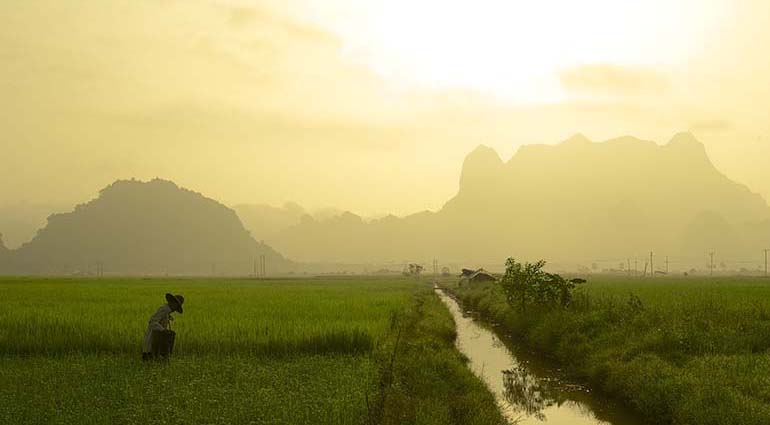 It’s tempting to think of faith as a kind of magic formula. If you muster up enough of it, you’ll get rich, stay healthy, and live a contented life with automatic answers to all your prayers. But life does not work according to such neat formulas. As proof, the author of Hebrews presents a stirring reminder of what constitutes “true faith” by reviewing the lives of some Old Testament giants of faith (Heb. 11).

“Without faith,” the author says bluntly, “it is impossible to please God” (11:6). In describing faith he uses words such as “persevere” and “endure.” As a result of their faith, some heroes triumphed: They routed armies, escaped the sword, survived lions. But others met less happy ends: They were flogged, stoned, sawed in two. The chapter concludes, “These were all commended for their faith, yet none of them received what had been promised” (v. 39).

The picture of faith that emerges does not fit into an easy formula. Sometimes it leads to victory and triumph. Sometimes it requires a gritty determination to “hang on at any cost.” Of such people, “God is not ashamed to be called their God, for he has prepared a city for them” (v. 16).

What our faith rests on is the belief that God is in ultimate control and will indeed keep His promises—whether that happens in this life or the next.