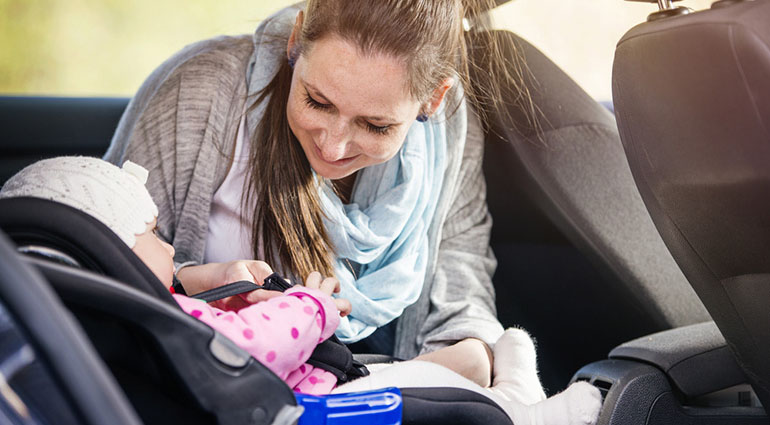 When a police officer stopped a woman because her young daughter was riding in a car without the required booster seat, he could have written her a ticket for a traffic violation. Instead, he asked the mother and daughter to meet him at a nearby store where he personally paid for the needed car seat. The mother was going through a difficult time and could not afford to buy a seat.

Although the woman should have received a fine for her misdemeanor, she walked away with a gift instead. Anyone who knows Christ has experienced something similar. All of us deserve a penalty for breaking God’s laws (Eccl. 7:20). Yet, because of Jesus, we experience undeserved favor from God. This favor excuses us from the ultimate consequence for our sin, which is death and eternal separation from God (Rom. 6:23). “In [Jesus] we have . . . the forgiveness of sins, in accordance with the riches of God’s grace” (Eph. 1:7).

Some refer to grace as “love in action.” When the young mother experienced this, she later remarked, “I will be forever grateful! . . . And as soon as I can afford it I will be paying it forward.” This grateful and big-hearted response to the officer’s gift is an inspiring example for those of us who have received the gift of God’s grace!