Posted on May 15, 2016 Posted By: ifcadminCategories: IFC Posts 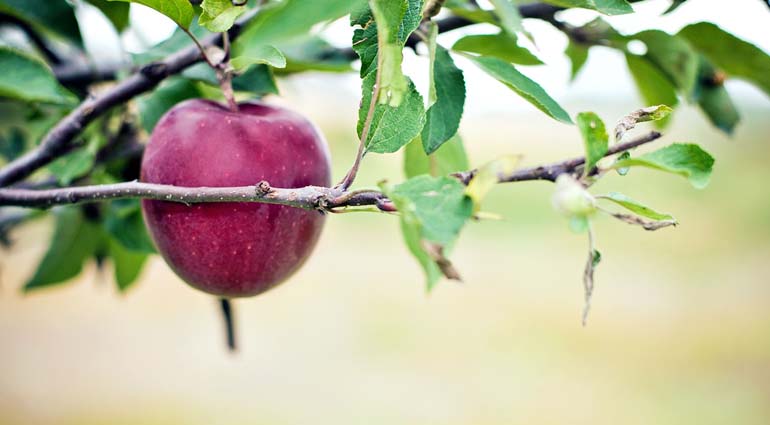 “I don’t think God is good,” my friend told me. She had been praying for years about some difficult issues, but nothing had improved. Her anger and bitterness over God’s silence grew. Knowing her well, I sensed that deep down she believed God is good, but the continual pain in her heart and God’s seeming lack of interest caused her to doubt. It was easier for her to get angry than to bear the sadness.

Doubting God’s goodness is as old as Adam and Eve (Gen. 3). The serpent put that thought in Eve’s mind when he suggested that God was withholding the fruit from her because “God knows that when you eat from it your eyes will be opened, and you will be like God, knowing good and evil” (v. 5). In pride, Adam and Eve thought they, rather than God, should determine what was good for them.

Years after losing a daughter in death, James Bryan Smith found he was able to affirm God’s goodness. In his book The Good and Beautiful God, Smith wrote, “God’s goodness is not something I get to decide upon. I am a human being with limited understanding.” Smith’s amazing comment isn’t naïve; it arises out of years of processing his grief and seeking God’s heart.

In times of discouragement, let’s listen well to each other and help each other see the truth that God is good.