He Trains My Hands 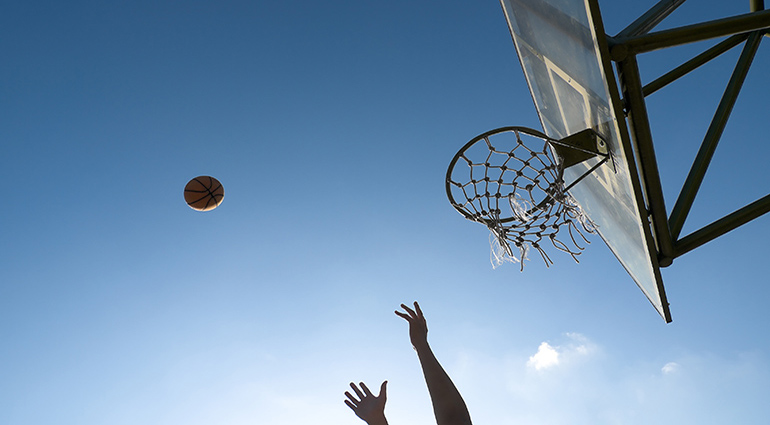 When former NBA player David Wood was playing for Taugrés de Baskonia, I was with him at a Spanish Basketball Cup final. Before one game, he read Psalm 144:1: “Praise be to the Lord my Rock, who trains my hands for war, my fingers for battle.” He turned to me and said, “You see? It’s as if God has written this verse just for me! He trains my hands to catch rebounds and my fingers to shoot!” David felt called to play basketball and had learned that God takes us as we are and enables us to do what He calls us to do.

We can easily dismiss ourselves as having little use to God because we feel we have nothing to offer. When God appeared to Moses and assigned him the task of telling the Israelites that He would deliver them from the Egyptians (Ex. 3:16-17), Moses felt inadequate. He said to the Lord, “I have never been eloquent . . . . I am slow of speech and tongue” (4:10). Perhaps Moses had some kind of speech impediment, or he was just afraid, but God overcame his inadequacy with His sufficiency. God said, “Now go; I will help you speak and will teach you what to say” (v. 12).

All God wants from us is to follow His plans. He will sort out the rest. In His mighty hands, you can be a blessing to others.