Getting Away with It 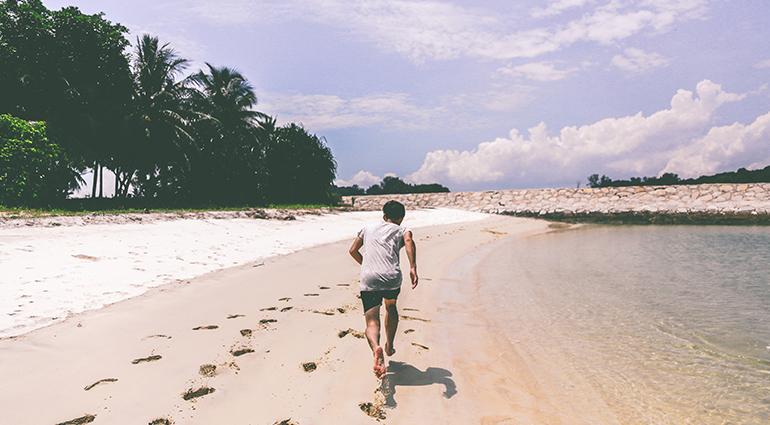 In June 2004, at a Vancouver art gallery, Canadian cross-country skier Beckie Scott received an Olympic gold medal. That’s interesting, because the Winter Olympics had been held in 2002—in Utah. Scott had won bronze behind two athletes who were disqualified months later when it was learned they had used banned substances.

It’s good that Scott eventually received her gold, but gone forever is the moment when she should have stood on the podium to hear her country’s national anthem. That injustice couldn’t be remedied.

Injustice of any kind disturbs us, and surely there are far greater wrongs than being denied a hard-won medal. The story of Cain and Abel shows an ultimate act of injustice (Gen. 4:8). And at first glance, it might look like Cain got away with murdering his brother. After all, he lived a long, full life, eventually building a city (v. 17).

God cares deeply about justice, about righting wrongs, and about defending the powerless. In the end, no one gets away with any act of injustice. Nor does God leave unrewarded our work done in faith for Him.