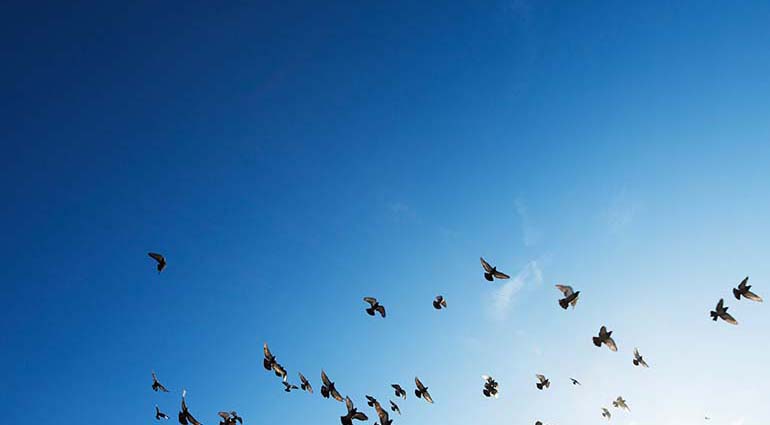 Olaudah Equiano (c. 1745–1796) was only 11 years old when he was kidnapped and sold into slavery. He made the harrowing journey from West Africa to the West Indies, then to the colony of Virgina, and then to England. By the age of 20 he purchased his own freedom, still bearing the emotional and physical scars of the inhumane treatment he had experienced.

Unable to enjoy his own freedom while others were still enslaved, Equiano became active in the movement to abolish slavery in England. He wrote his autobiography (an unheard of achievement for a former slave in that era) in which he described the horrific treatment of the enslaved.

When Jesus came, He fought a battle for all of us who are enslaved and unable to fight for ourselves. Our slavery is not one of outward chains. We are held by our own brokenness and sin. Jesus said, “Everyone who sins is a slave to sin. Now a slave has no permanent place in the family, but a son belongs to it forever. So if the Son sets you free, you will be free indeed” (John 8:34–36).

Wherever such a freedom seems unheard of, His words need to be declared. We can be liberated from our guilt, shame, and hopelessness. By trusting Jesus, we can be free indeed!