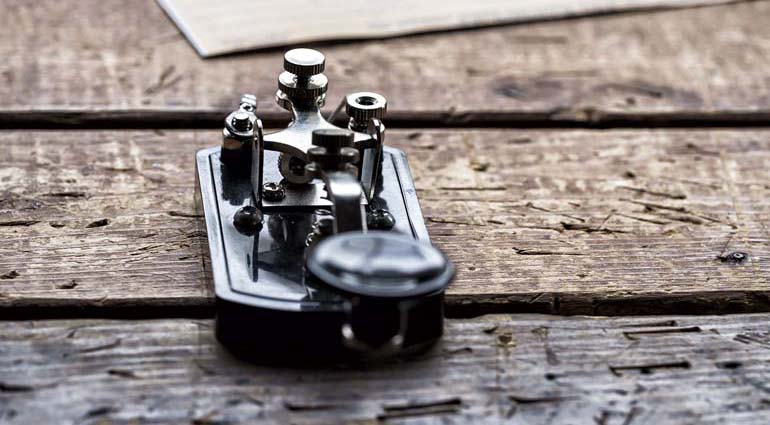 In the days before telephones, email, and mobile phones, the telegram was usually the fastest means of communication. But only important news was sent by telegram, and such news was usually bad. Hence the saying, “The telegram boy always brings bad news.”

It was wartime in ancient Israel when Hezekiah was king of Judah. Sennacherib, king of Assyria, had invaded and captured the cities of Judah. He then sent a letter to Hezekiah, a bad-news “telegram” urging his surrender. Hezekiah described the moment as “a day of distress and rebuke and disgrace” (2 Kings 19:3).

With taunts and scoffs, Sennacherib boasted of his past military campaigns, belittling the God of Israel and threatening mayhem (vv. 11-13). In that dreadful moment, King Hezekiah did an unusual thing with the bad-news letter: “He went up to the temple of the Lord and spread it out before the Lord” (v. 14). Then he prayed earnestly, acknowledging the power of God over their gloomy situation (vv. 15-19). God intervened in a powerful way (vv. 35-36).

Bad news can reach us at any time. In those moments, Hezekiah’s action is a good example to follow. Spread out the news before the Lord in prayer and hear His reassurance: “I have heard your prayer” (v. 20).