Everything We Need and More 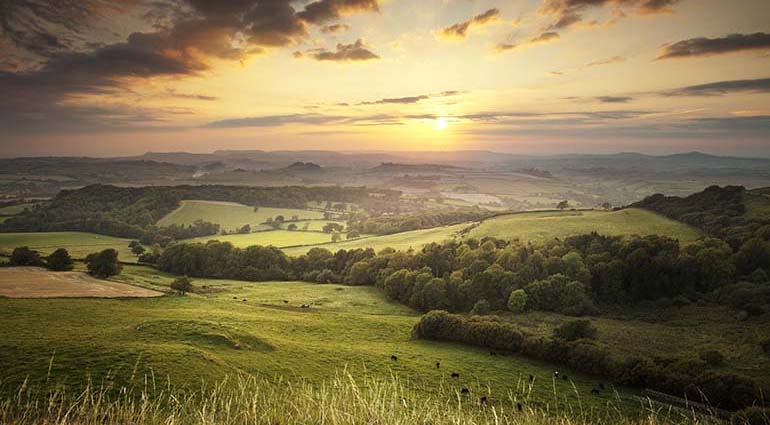 In a field on the English countryside, G. K. Chesterton stood up from where he had been sitting and exploded with laughter. His outburst was so sudden and so loud that the cows could not take their eyes off him.

Just minutes before, the Christian writer and apologist had been miserable. That afternoon he had been wandering the hills, sketching pictures on brown paper using colored chalks. But he was dismayed to discover he had no white chalk, which he considered to be essential to his artwork. Soon, though, he began to laugh when he realized that the ground beneath him was porous limestone—the earth’s equivalent of white chalk. He broke off a piece and resumed drawing.

Like Chesterton, who realized he “was sitting on an immense warehouse of white chalk,” believers have God’s unlimited spiritual resources within reach at all times. “His divine power has given us everything we need for a godly life through our knowledge of him” (v. 3).

Maybe you feel you are lacking some important element necessary for godliness such as faith, grace, or wisdom. If you know Christ, you have everything you need and more. Through Jesus, you have access to the Father—the one who graciously provides believers with all things.