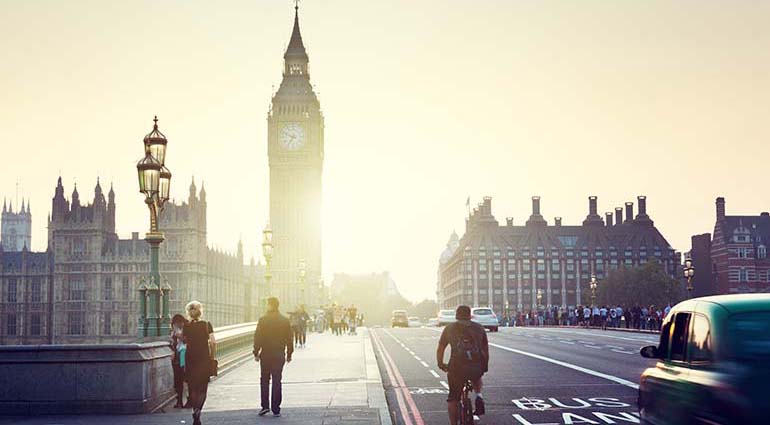 During 2016, theater companies in Britain and around the world have staged special productions to mark the 400th anniversary of the death of William Shakespeare. Concerts, lectures, and festivals have drawn crowds who celebrate the enduring work of the man widely considered to be the greatest playwright in the English language. Ben Jonson, one of Shakespeare’s contemporaries, wrote of him, “He was not of an age, but for all time.”

While the influence of some artists, writers, and thinkers may last for centuries, Jesus Christ is the only person whose life and work will endure beyond time. He claimed to be “the bread that came down from heaven … whoever feeds on this bread will live forever” (v. 58).

When many people who heard Jesus’s teaching were offended by His words and stopped following Him (John 6:61–66), the Lord asked His disciples if they also wanted to leave (v. 67). Peter replied, “Lord, to whom shall we go? You have the words of eternal life. We have come to believe and to know that you are the Holy One of God” (vv. 68–69).

When we invite Jesus to come into our lives as our Lord and Savior, we join His first disciples and all those who have followed Him in a new life that will last forever—beyond time.

You are here >> Indians For Christ… > Blog > IFC Posts > Beyond Time