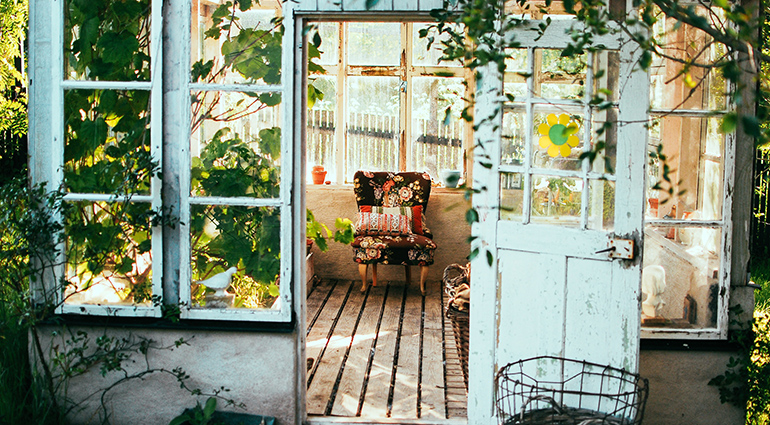 The much-prayed-for film night at the church youth club had finally arrived. Posters had been displayed all around the village and pizzas were warming in the oven. Steve, the youth pastor, hoped that the film—about gang members in New York who were brought face-to-face with the claims of Jesus by a young pastor—would bring new recruits to the club.

But he hadn’t realized that a key football match was being shown on television that evening, so attendance was much smaller than he had hoped for. Sighing inwardly, he was about to dim the lights and begin the film when five leather-clad members of the local motorbike club came in. Steve went pale.    The leader of the group, who was known as TDog, nodded in Steve’s direction. “It’s free and for everyone, right?” he said. Steve opened his mouth to say, “Youth club members only” when TDog bent down and picked up a bracelet with the letters WWJD (What Would Jesus Do) stamped on it. “This yours, mate?” he asked. Steve nodded, hot with embarrassment, and waited while the new guests found a seat.

Have you ever been in Steve’s situation? You long to share the good news about Jesus, but you have a mental list of the “right” people who would be acceptable? Jesus was often criticized by the religious authorities for the company He kept. But He welcomed those everyone else avoided, because He knew they needed Him most (Luke 5:31–32).