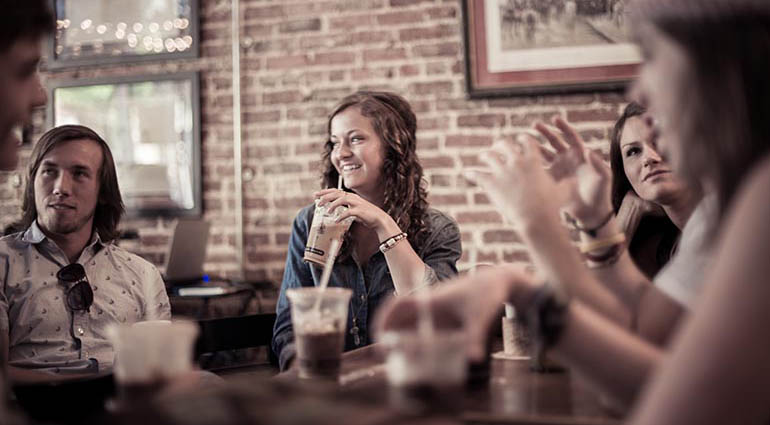 A young Japanese man had a problem—he was afraid of leaving his house. To avoid other people, he slept through the day and stayed up all night watching TV. He was a hikikomori or a modern-day hermit. The problem began when he stopped going to school because of poor grades. The longer he remained apart from society, the more he felt like a social misfit. Eventually he broke off all communication with his friends and family. He was helped on his journey to recovery, though, by visiting a youth club in Tokyo known as an ibasho—a safe place where broken people could start reintroducing themselves to society.

What if we thought of the church as an ibasho—and far more? Without a doubt, we are a community of broken people. When the apostle Paul wrote to the church in Corinth he described their former way of life as anti-social, harmful, and dangerous to themselves and others (1 Cor. 6:9–10). But in Jesus they were being transformed and made whole. And Paul encouraged these rescued people to love one another, to be patient and kind, not to be jealous or proud or rude (13:4-7).

The church is to be an ibasho where all of us, no matter what struggles or brokenness we face, can know and experience God’s love. May the hurting world experience the compassion of Christ from all who follow Him.