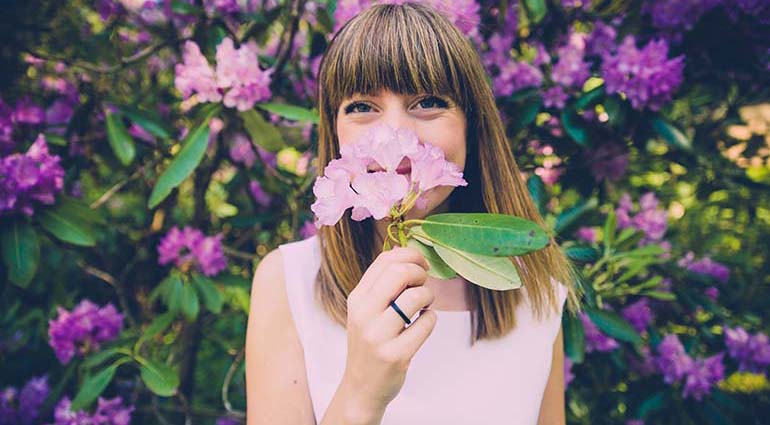 A perfumer who works in New York declares that she can recognize certain combinations of scents and guess the perfumer behind a fragrance. With just a sniff she can say, “This is Jenny’s work.”

When writing to the followers of Christ in the city of Corinth, Paul at one point used an example that would have reminded them of a victorious Roman army in a conquered city burning incense (2 Cor. 2:14). The general would come through first, followed by his troops and then the defeated army. For the Romans, the aroma of the incense meant victory; for the prisoners, it meant death.

Paul said we are to God the pleasing aroma of Christ’s victory over sin. God has given us the fragrance of Christ Himself so we can become a sweet-smelling sacrifice of praise. But how can we live so we spread this pleasing fragrance to others? We can show generosity and love, and we can share the gospel with others so they can find the way to salvation. We can allow the Spirit to display through us His gifts of love, joy, and kindness (Gal. 5:22-23).

Do others observe us and say, “This is Jesus’ work”? Are we allowing Him to spread His fragrance through us and then telling others about Him? He is the Ultimate Perfumer—the most exquisite fragrance there will ever be.