A Journey of Belief 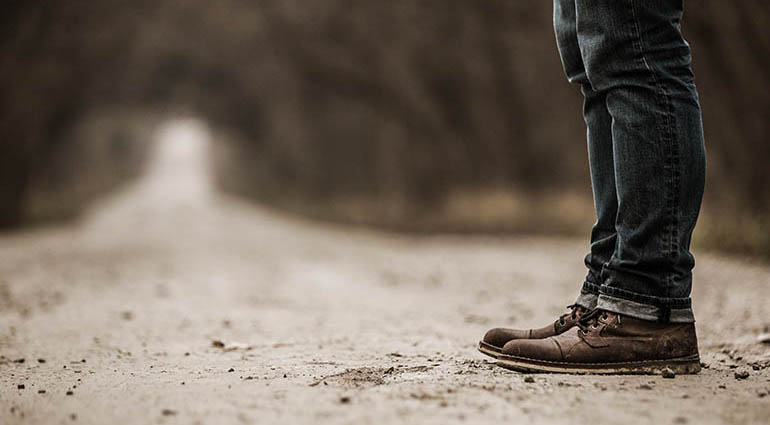 Since its first publication in 1880, Lew Wallace’s novel Ben-Hur: A Tale of the Christ has never been out of print. It has been called the most influential Christian book of the 19th century, and it continues to draw readers today as it weaves the true story of Jesus with that of a fictional young Jewish nobleman named Judah Ben-Hur.

Amy Lifson, writing in Humanities magazine, said that the writing of the book transformed the life of the author. “As Ben-Hur guided readers through the scenes of the Passion, so did he lead the way for Lew Wallace to believe in Jesus Christ.” Wallace said, “I have seen the Nazarene . . . . I saw him perform works which no mere man could perform.”

The Gospels’ record of the life of Jesus allows us to walk alongside Him, to witness His miracles, and to hear His words. At the conclusion of John’s gospel, he wrote, “Jesus performed many other signs in the presence of his disciples, which are not recorded in this book. But these are written that you may believe that Jesus is the Messiah, the Son of God, and that by believing you may have life in his name” (John 20:30-31).

Just as Lew Wallace’s research, reading of the Bible, and writing led him to believe in Jesus, so God’s Word draws us to a transformation of mind and heart by which we have eternal life in and through Him.