A Fan for Life 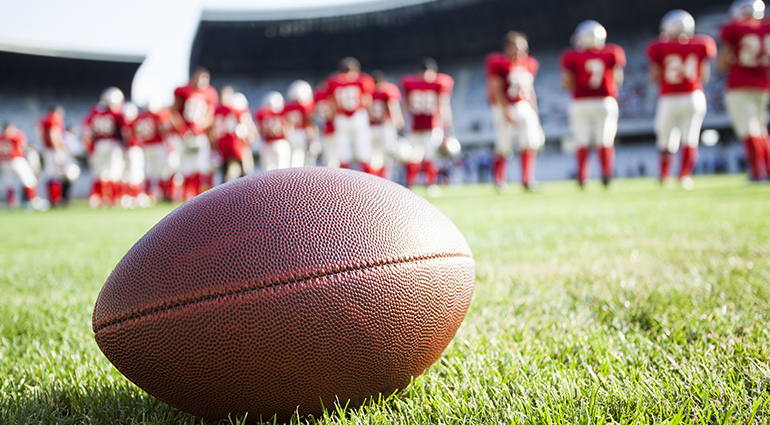 Cade Pope, a 12-year-old boy from Oklahoma, mailed out 32 handwritten letters—one to each executive in charge of a National Football League (NFL) team in the US. Cade wrote, “My family and I love football. We play fantasy football and watch [the] games every weekend. . . . I am ready to pick an NFL team to cheer on for a lifetime!”

Jerry Richardson, owner of the Carolina Panthers football team, responded with a handwritten note of his own. The first line read: “We would be honored if our [team] became your team. We would make you proud.” Richardson went on to commend some of his players. His letter was not only personal and kindhearted—it was the only response that Cade received. Not surprisingly, Cade became a loyal fan of the Carolina Panthers.

In Psalm 86, David spoke about his allegiance to the one true God. He said, “When I am in distress, I call to you, because you answer me. Among the gods there is none like you, Lord” (vv. 7-8). Our devotion to God is born from His character and His care for us. He is the one who answers our prayers, guides us by His Spirit, and saves us through the death and resurrection of His Son, Jesus Christ. He deserves our lifelong loyalty.